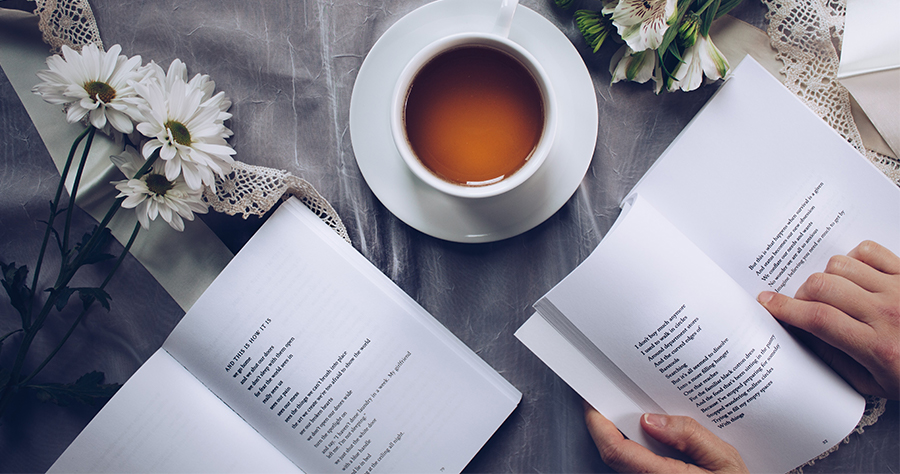 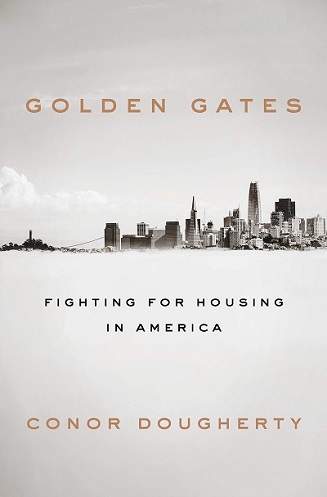 Golden Gates: Fighting for Housing in America by Conor Dougherty

“What could be a dry narrative of the housing crisis is utterly gripping in Dougherty’s hands, told as it is through the lens of individuals in San Francisco struggling with rising rents, housing scarcity, and poverty. Through zippy prose and deep reporting, Dougherty, a former housing reporter for The Wall Street Journal, explains why housing has become unaffordable and how we can solve the problem--that is, if we want to.” -Esquire 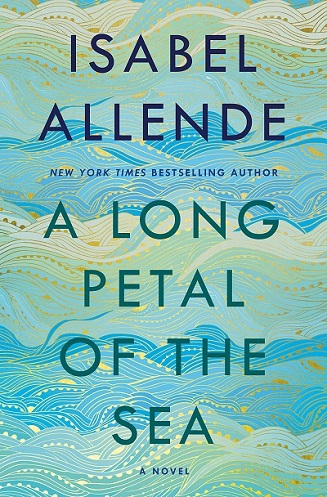 A Long Petal of the Sea by Isabel Allende

“Since she published The House of the Spirits in 1982, Isabel Allende has time and again proven herself a master of magical realism. Her latest novel, A Long Petal of the Sea—about a couple who flee the Spanish Civil War to Chile, only to later find themselves endangered once again under the Pinochet dictatorship—is about refugees, displacement, and war, but also serves as a paean to human love and endurance.” —Molly Langmuir 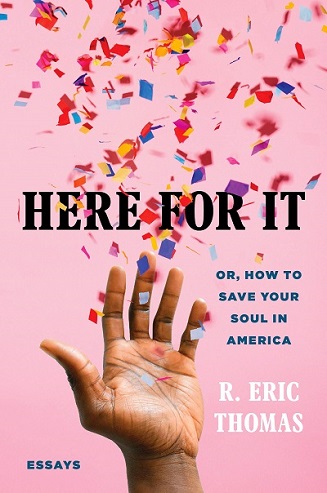 Here for It by R. Eric Thomas

“You know R. Eric Thomas from his must-read ELLE.com column "Eric Reads the News," but his first book—a read-in-one sitting memoir about battling loneliness and finding your voice—will make you laugh out loud and break your heart in equal measure before leaving you with that oft-elusive desire: hope.“—JK Publication 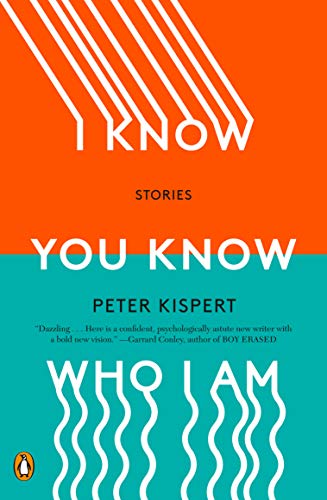 I Know You Know Who I Am: Stories by Peter Kispert

“In this debut collection, Peter Kispert takes a clever premise—stories about liars—and spins an extraordinary tapestry that questions why we lie and all the ripples (good, bad, and chaotic) that come from them. It's a particularly…fertile area to explore at this moment in history, but I Know You Know Who I Am has a higher aim than simply scoring points off our fabulist leaders. In stories that are by turns blackly comic, speculative, romantic, and wistful, Kispert toys with the ideas of personal truth, deception (of self and other), and lies from so many angles that, taken as a whole, the collection wows with its insight, its daring, and its breadth of talent.” —R. Eric Thomas 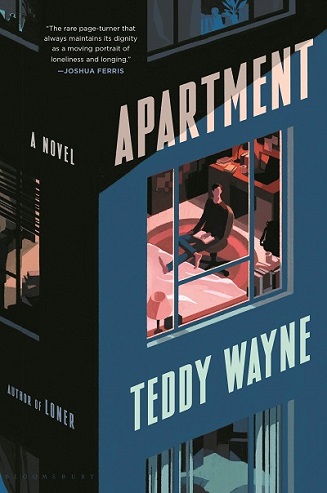 “Apartment, by Teddy Wayne, a deftly composed novel about an unlikely friendship that develops, then devolves, between two men at an MFA program, is easy to speed through, but its ideas about masculinity, gender, and class will rattle around your mind for ages.” —ML Publishing 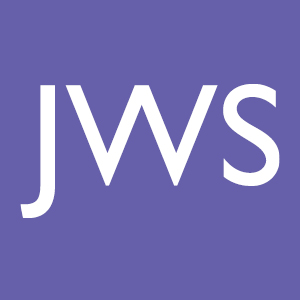 Sign Up For The JWilliams Staffing Newsletters, Tips & Trends

By signing up today you will receive our blog and email updates!
You can also opt out at any time